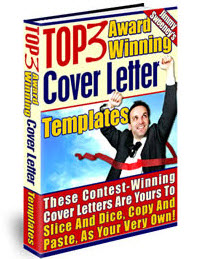 What if a secret organization of West Point Graduates has been covertly manipulating our government's policies for the past fifty years and now appears to be planning a coup against the President?

THE LINE is the story of Boomer Watson, an officer in the Army's elite Delta Force and Major Benita Trace, assigned to a headquarters in Hawaii where the President will be arriving in one week to give a speech at the 56th anniversary of the attack on Pearl Harbor. Each stumbles across clues pointing to both the existence of The Line and the apparent coup— when they get together they realize it is up to them to stop the impending assassination.

But all is not as it appears—from an apparently botched covert mission into the Ukraine to stop nuclear terrorism; to

Have You Managed To Land The Job Yet? Are You Fed Up To The Eyeballs And Sick To Death Of Applying For No End Of Jobs And Still Turning Up Empty Handed? Do You Wonder Why Others Are Getting All The Jobs And Not You?